ACs are blasting, my tomato plants are blossoming, and I’m suddenly painfully aware of how many weekends there are until September (thirteen), so you know what that means: it’s summertime.

And this summer is election season in Massachusetts. Since signature deadlines have come and gone, I’ve been thinking a lot about incumbency. In particular, the fact that 92 representatives and 16 senators face no challengers this year. This means that most Massachusetts voters will only have one choice at the ballot box for one if not both of their state legislators.

Not exactly democracy in action.

And even in the districts where incumbents face a challenger, the odds are stacked against them; it is incumbents who make the rules, after all.

The conference committee tasked with reconciling the House and Senate versions of the VOTES Act, the suite of voting reforms passed by each chamber earlier this year, released their compromise version of the bill this week. The good news: it makes vote-by-mail and early voting permanent, and includes protections for jail-based voting. The bad and deeply frustrating news: Same Day Voter Registration, included in the Senate version but removed from the House’s version by House Leadership, is not in the final version of the bill. Instead, they opted to move up the deadline to register before an election from 20 days to 10.

Let’s be clear about what we just lost: Same Day Registration (SDR) is estimated to increase voter turnout by an average of 10%, and as high as 17% for voters of color. That’s conservatively 300,000 would-be re-enfranchise voters. 21 states and most of New England have adopted this policy. Bills for SDR have been filed in the MA House for 15 years, consistently passing in the Senate and dying in the House. Why in the world would Massachusetts, Democratic stronghold, be striking down voting access? Maybe because not everyone wants more people to vote.

In the culmination of decades of advocacy and activism led by the immigrant community, a bill to allow undocumented individuals to obtain drivers licenses in Massachusetts passed into law this week after both chambers successfully overrode the governor’s veto. As of July of next year, immigrants without federal status will be able to drive their children to school without fear of deportation. As we celebrate this massive victory, we must also recognize the 20 years of activism it took to pass this critical legislation; MA should have been the first state to take this step, not the 16th.

The House passed a few promising bills in the last few weeks: 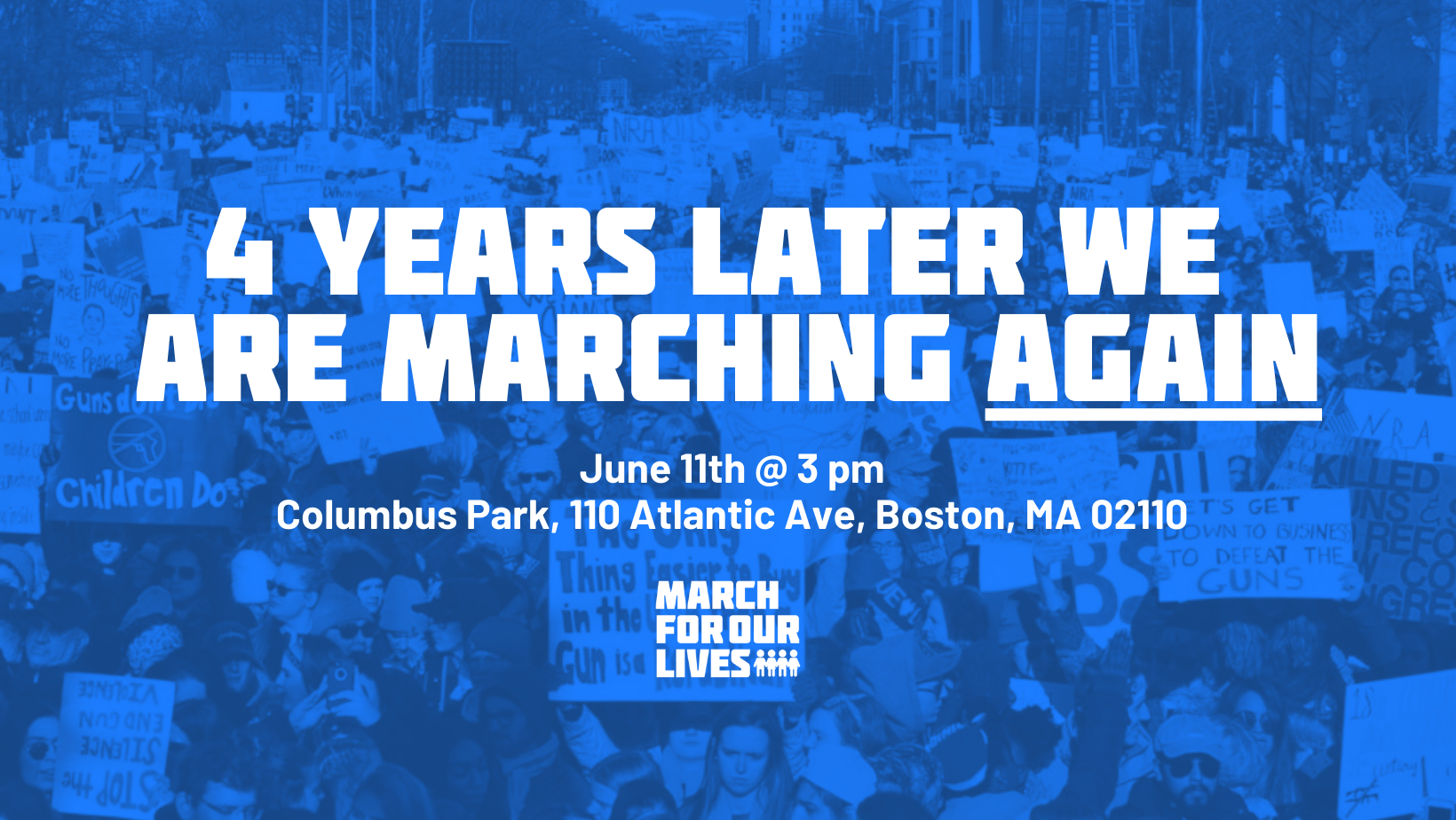 We have less than a month left to gather all the signatures we need to get our transparency ballot question and Mass-Care’s single payer healthcare question on the ballot. We can pull this off, but we’re falling behind. We need everyone to chip in an hour or two of their time this month so we can give millions of Bay Staters a voice on these issues in November.

Join us at a signature collecting event near you!

That's all for now! Enjoy the rest of your weekend.