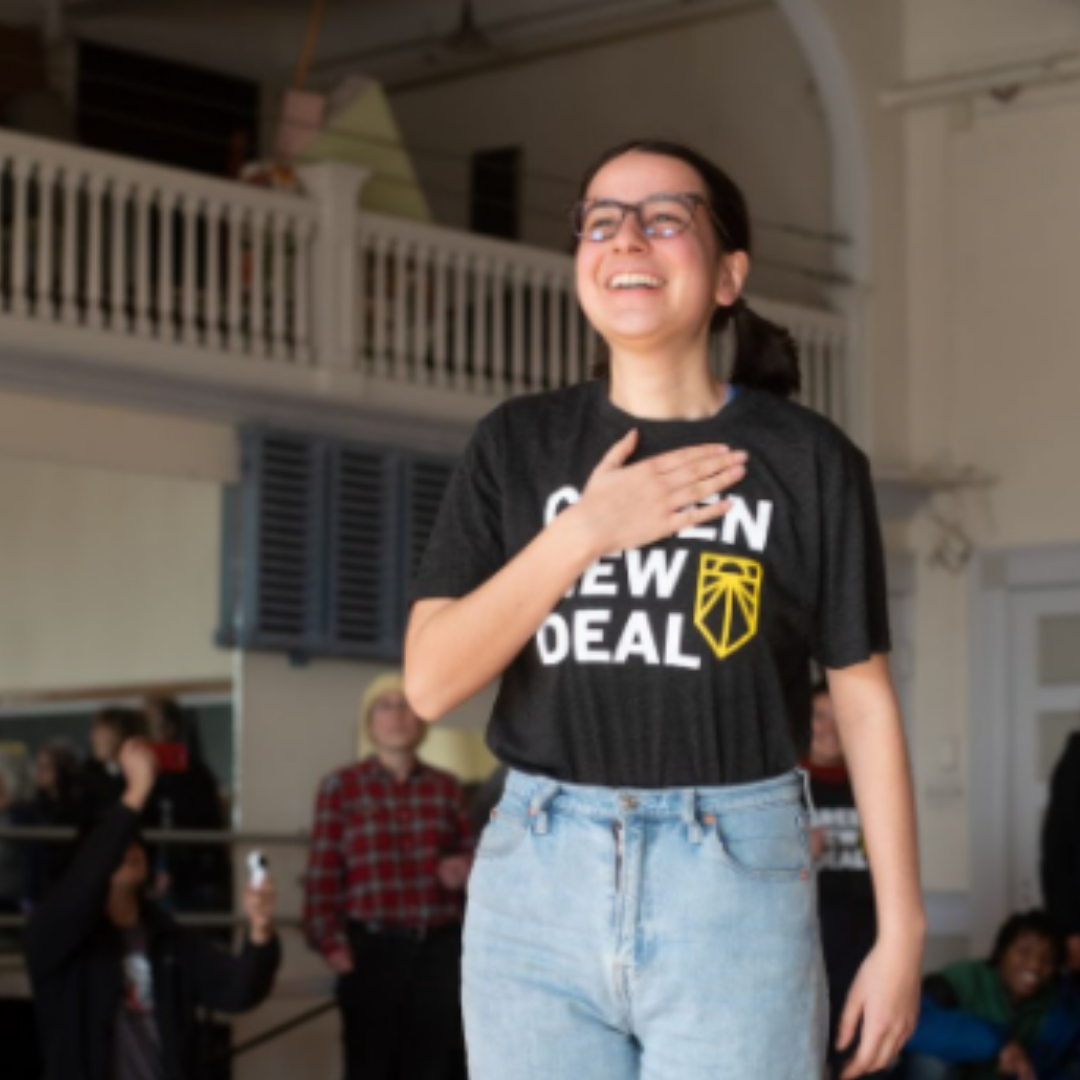 Ella McDonald is Act on Mass’ Communications Director. Before joining Act on Mass, Ella spent 2020 working five different election cycles in four different states to elect Green New Deal champions up and down the ballot. In 2019, as an organizer with Sunrise Movement, she coached middle school, high school and college students across the country to organize climate strikes on their campuses. Ella lives in Somerville. 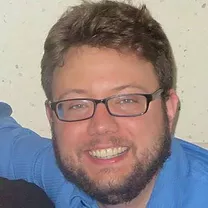 Matt is co-founder and Treasurer for Act on Mass. Prior to his work at Act on Mass, he has held positions as Field Director and Campaign manager on local electoral races (City Council & State Rep) in the Boston area. Matt is heavily involved in grassroots organizing on various issues especially housing & single-payer healthcare. Matt lives in Brighton. 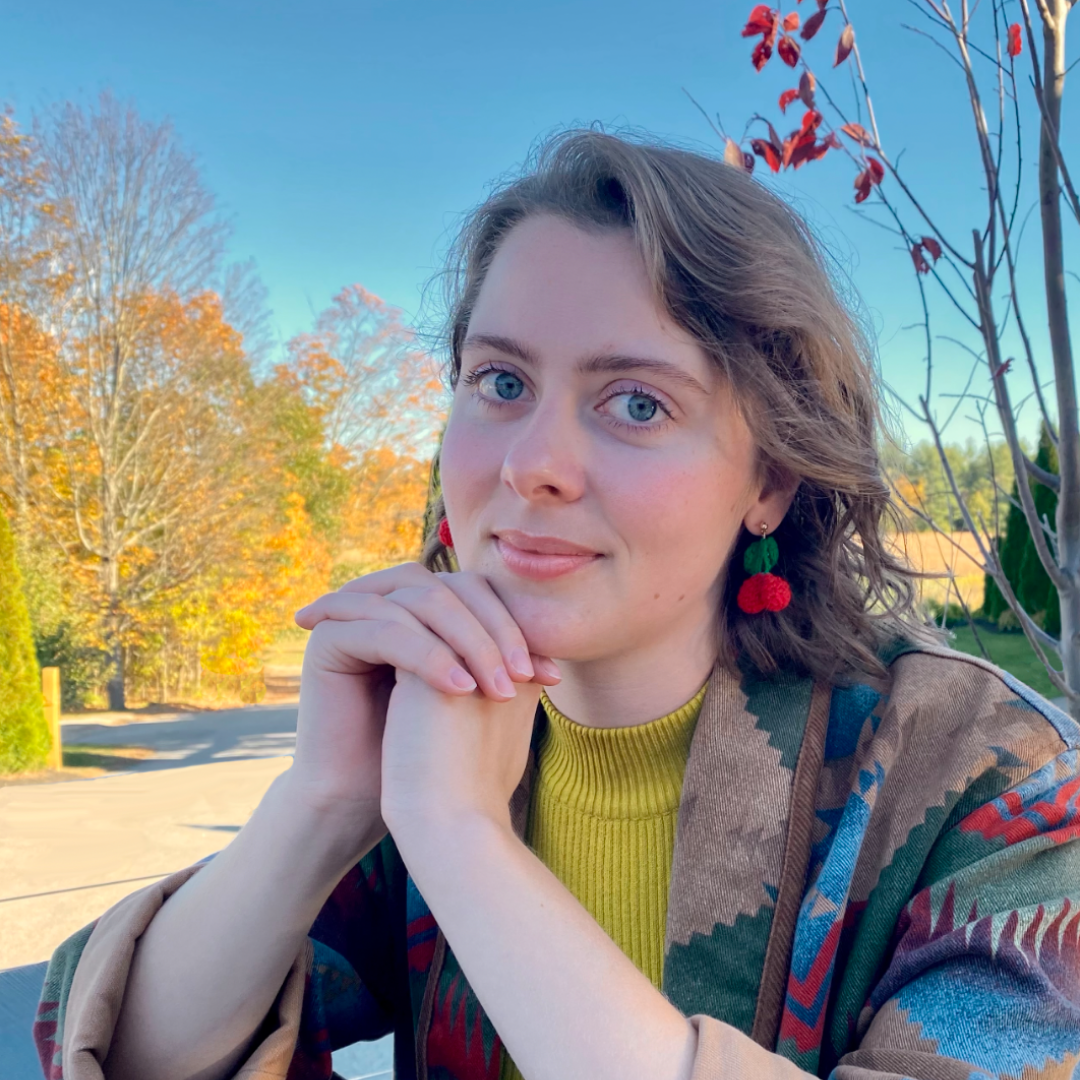 Erin is the Organizing Director for Act on Mass. She began her career in the public sector as a paralegal at the U.S. Attorney's Office. Prior to her role at Act on Mass, she worked on campaigns at the national and state level in Field Organizer and Deputy Campaign Manager roles. Erin lives in Somerville. 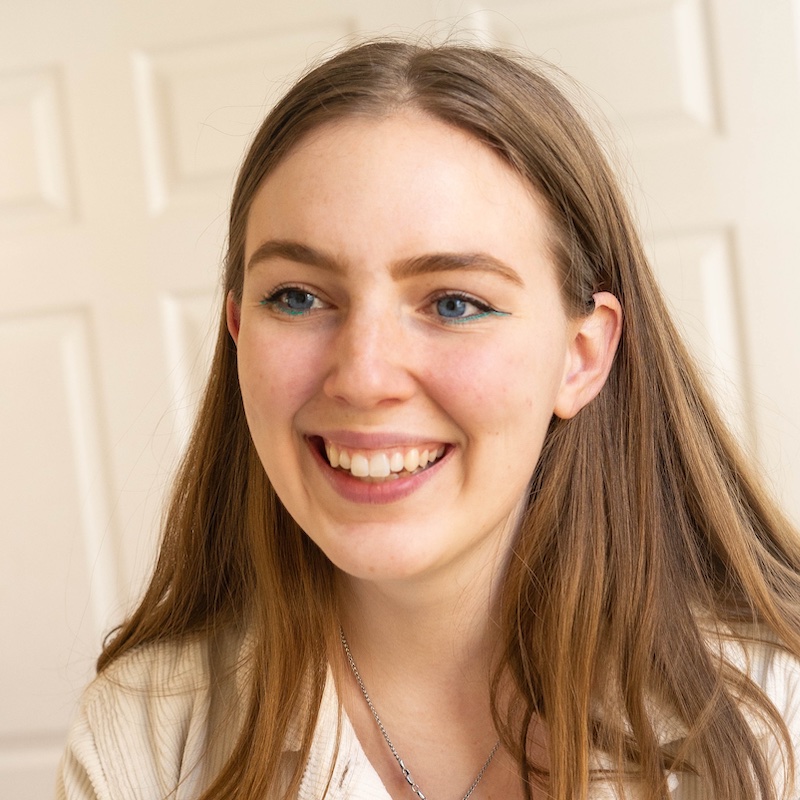 Brenna is the Campaign Manager for Act on Mass. A seasoned #mapoli (rhymes with Napoli) organizer, she started out fighting for abortion access in MA, and has since worked on grassroots campaigns at every level. After the 2020 cycle, Brenna began volunteering with Act on Mass as a Regional Organizer and Deputy Field Director, and simply never left. Brenna lives in Eastie. 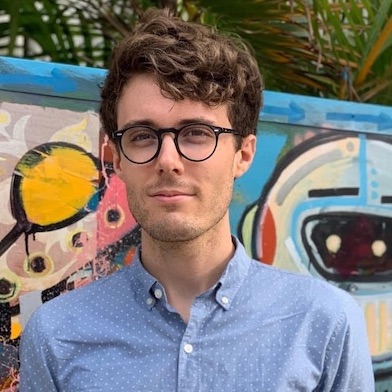 Ryan is the Political Director for Act on Mass. He has been involved in a number of state representative campaigns as a Field Director and volunteer. Ryan lives in Somerville, thinks endlessly about ways to raise progressive taxation, and wears scarves.