Massachusetts’ legislature is one of the most secretive in the country. Important progressive legislation is killed year after year in back rooms without any public record. But together we can change this. We can ask our elected legislators to take action to create transparency today so important progressive bills don’t die in darkness.

The Voters Deserve to Know Pledge:

As a Massachusetts state legislator, I believe in a strong democracy, accountable government, and active voter engagement. Therefore, I pledge to:

Has Your Rep Signed On?

Candidates for office who have signed on:

The pledge provides clear, verifiable demands that will increase transparency now, not at some vague point in the future. Most of the things voters are commonly encouraged to ask their legislators to do have serious limitations:

The long-term solution is rules reform: In January 2019, progressive Reps filed and voted on rules reform for the MA House of Representatives which would make committee votes & testimony public, and make the State House more transparent. In 2021, when the House votes on rules again, we need our Reps to change the rules. But we cannot afford to wait until 2021. There are important progressive bills that will die in committee again like they have for the past ten years unless we change the culture now.

The pledge will lead to immediate changes in how the State House functions and bring some of the desperately needed transparency we need today.

The goal of the Pledge is to be: 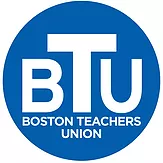 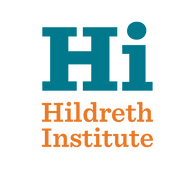 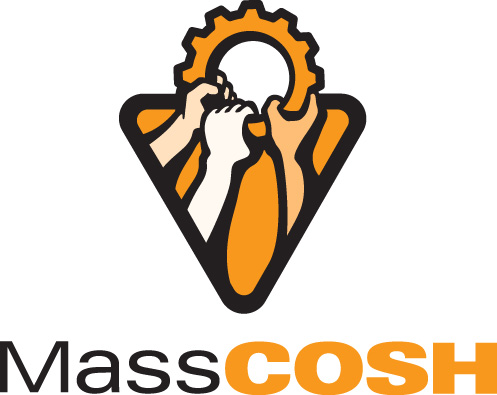 Does your organization want to endorse the pledge? Please click here.