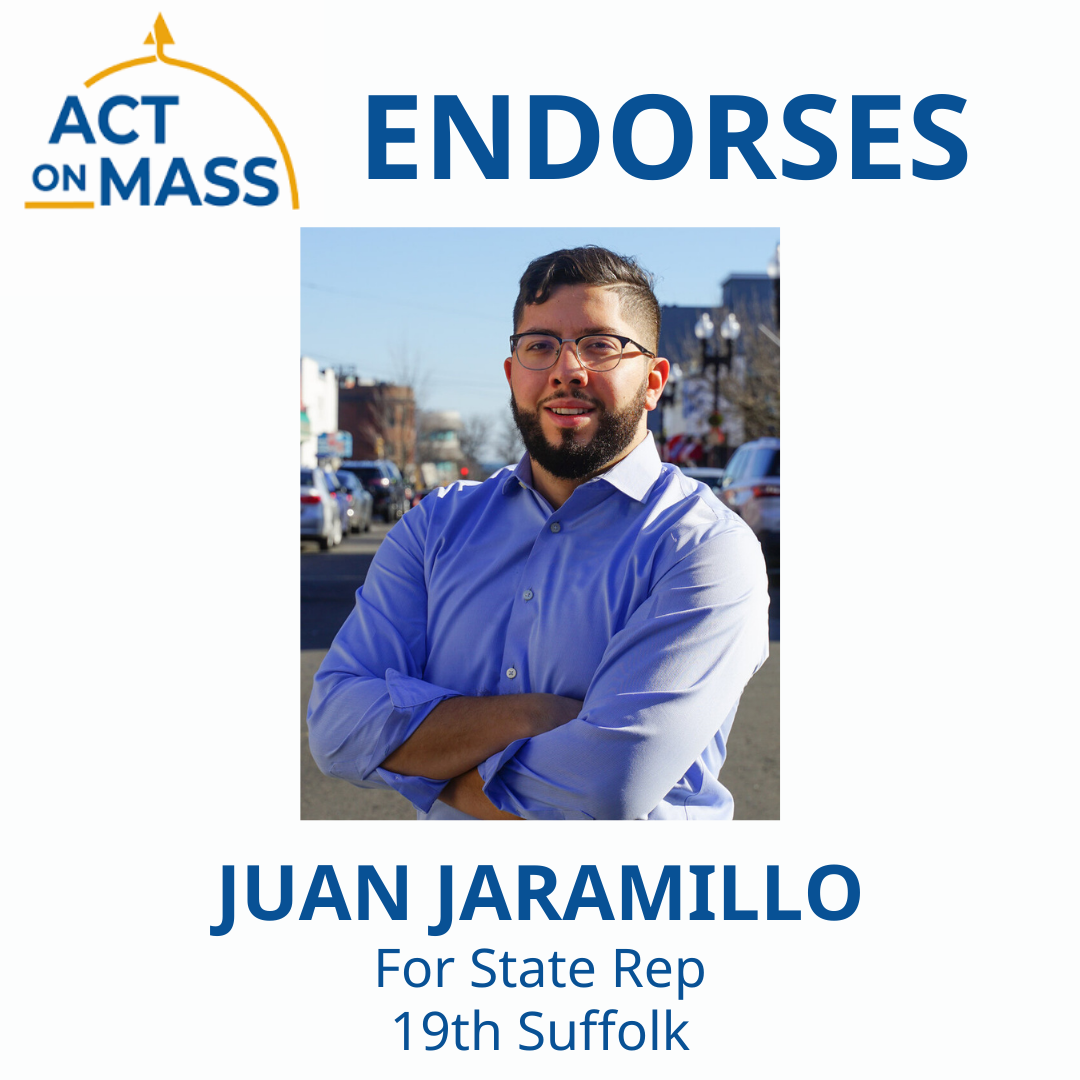 If you’ve followed our coverage of the State House, you’ve seen how the inertia and complacency of the State House is keeping us from solving the crises of our time. Important bills sit for months with no action and legislation is frequently killed without a public vote while decisions are made in secret.

The State House spent two years stalling on important policies like the Safe Communities Act, Healthy Youth Act, and repealing the statewide ban on tenant protections. This month these same bills will need to be re-filed. Activists will need to go through the process again of winning co-sponsors and building outside public pressure, with little insight into what’s really going to happen to the bills. This glacial, secretive process is considered ok in the State House.  It’s just “how things are done.”

But there’s reason for hope. Despite Massachusetts having the least competitive elections in the country, the 19th Suffolk is having their first competitive election in decades. Voters in Winthrop and Revere have the chance to weigh the candidates, listen to debate on the issues that matter, and make an informed decision at the polls for who will best represent the district. After being represented by the same individual for decades,

We believe one candidate in the race stands out as being a champion for the progressive policies working people need, and will work to bring transparency into the State House. He’s committed to all three of our transparency amendments, and he is a strong supporter of our statewide campaign to bring true democracy to Beacon Hill.

That’s why we’re proud to endorse Juan Jaramillo for State Representative in the 19th Suffolk!

We’re inspired by the grassroots campaign he’s built in such a short time and the momentum he’s building - a coalition of workers, of unions, of BIPOC communities, of young voters, and climate activists.