MA House sides with the rich

Today, the Massachusetts House will finish voting on the state budget. But the most important vote already happened. On Tuesday, the House rejected an increase on the tax rate for unearned investment income (capital gains). No matter what happens today, the budget isn’t going to work for regular people.

Working people are suffering right now. Unemployment benefits have already or will soon run out for many who lost jobs due to the pandemic. Public transit service is being slashed dramatically, with no commuter rail on weekends. And this budget gives schools less funding than what legislators promised last year in the Student Opportunity Act.

What's worse, the legislature is setting up for a harsher austerity budget next April. Right now, they can get away with no serious cuts, but they're using most of the Rainy Day Fund to do that. In April, they'll need to cut deeper, unless they raise more revenue from the wealthy & corporations.

Tuesday, State Rep Mike Connolly introduced an amendment to the budget that would raise this tax on unearned investment income by 4%, estimated to bring in more than $1.5 Billion to the state budget. Unearned investment income is heavily concentrated in the hands of the uber-wealthy: 69% of it goes to the top 1% of income earners, and he included exemptions for seniors and low income earners to ensure this didn’t impact the most vulnerable. 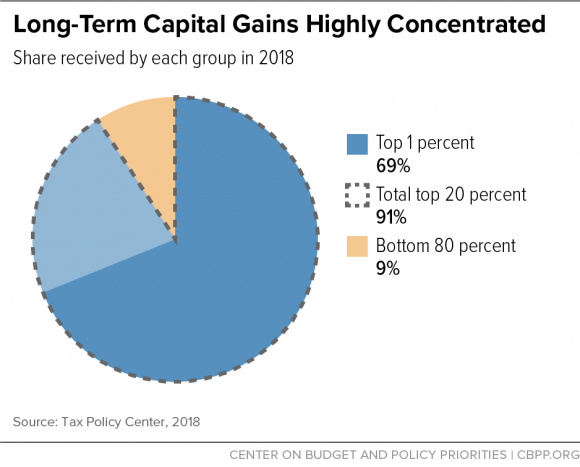 How did your Rep Vote

MA legislators voted down this proposal 127-30, see below for the record of how each Rep voted. 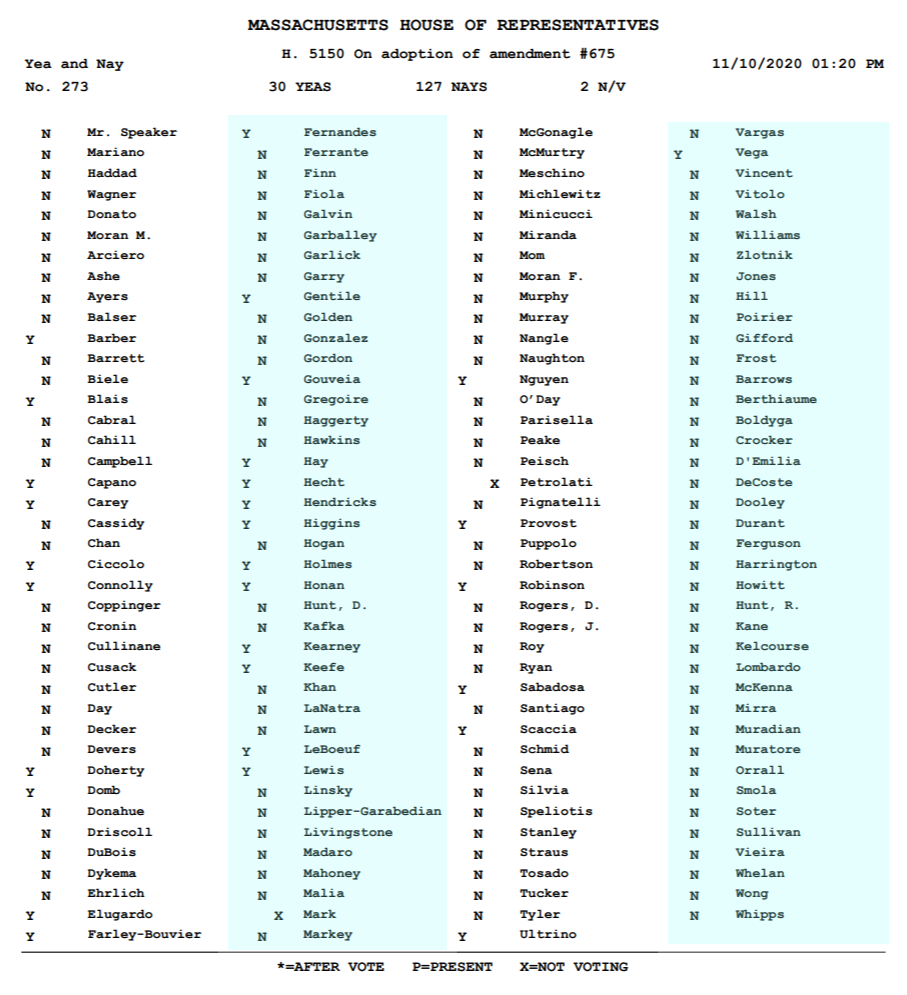 Shockingly, 4 Reps co-sponsored this amendment to show their support, and yet voted AGAINST it when it came for a vote hours later, after it became clear the Speaker opposed it. Those Reps are: