If you’ve followed our coverage of the State House, you’ve seen how things are done. Important bills sit for months with no action, progressive legislation is frequently killed without a public vote, and decisions are made in secret. Session was extended this year to deal with the budget, but there’s almost no hope for any of the key bills we’ve been tracking -- like the Safe Communities Act, Healthy Youth Act, or repealing the statewide ban on rent control.

In January, these same bills will need to be re-filed. Activists will need to go through the whole process again of gaining co-sponsors and building outside public pressure, with little insight into what’s really going to happen to the bills. This glacial, secretive process is considered ok in the State House. It’s just “how things are done.”

But there’s reason for hope. Last January, more Reps than ever voted in favor of greater transparency in the way votes are conducted, and there’s real momentum to make change in the next year, including dozens of legislators and candidates who have signed our transparency pledge.

We believe some of the candidates for office this year will help build on that momentum and help open up the State House so that we can pass the progressive bills our state deserves.

That’s why we’re proud to announce the following endorsements for State Rep to keep the momentum going. Check them out before the September 1st Primary, and check out their websites for more ways to help in advance of the September 1st primary. 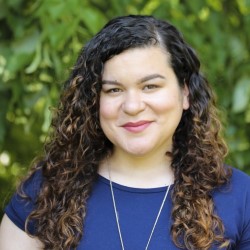 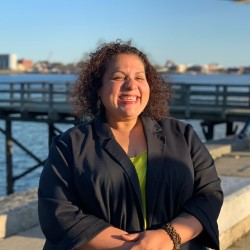 Damali Vidot is currently a city councilor from Chelsea, a community hit disproportionately hard by Covid-19. But the lack of investment in communities like Chelsea goes back decades. Our state must do more, and Damali will help make sure that happens. 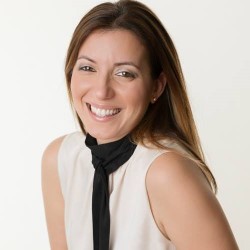 Ceylan Rowe was one of the first candidates to sign our transparency pledge, and has made transparency a hallmark of her campaign. There has never been a Muslim-American elected to the MA State House, but Ceylan could be the first. 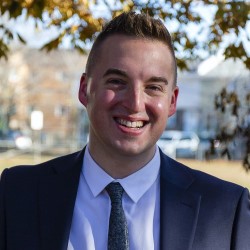 Jordan Meehan is a housing and climate activist in Allston-Brighton. He’s running on a Green New Deal for Massachusetts and has made housing justice a cornerstone of his campaign, fighting for rent control and tenant protections to curb the displacement that is decimating Allston-Brighton. 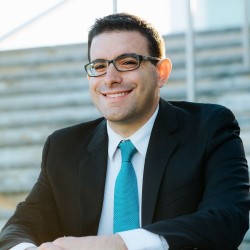 Joe Gravellese has a ton of experience working in state and local government, and we’re glad he’s decided to run for office. Joe is an advocate for working people and will fight for legislation like the bill to crack down on Wage Theft. Despite supermajorities of our legislature saying they support the bill, it hasn’t been passed in four years. 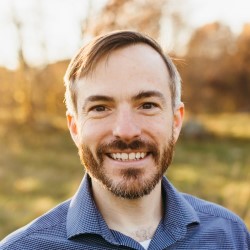 As a transportation expert and longtime activist, Steve Owens is running to fill the seat left by Jonathan Hecht, one of the Reps who has been fighting for transparency reforms in the House longer than anyone. Steve will ably continue that legacy, and we need him in the State House. 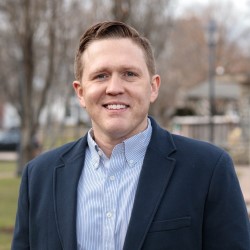 Andrew Flowers is an economist running to fix some of the most important issues in the state: housing, transportation, climate. But more than that, he has made it a key part of his campaign to explain how lack of transparency prevents us from solving these issues, and that message is an important one.