The MA State House is leaving parents behind 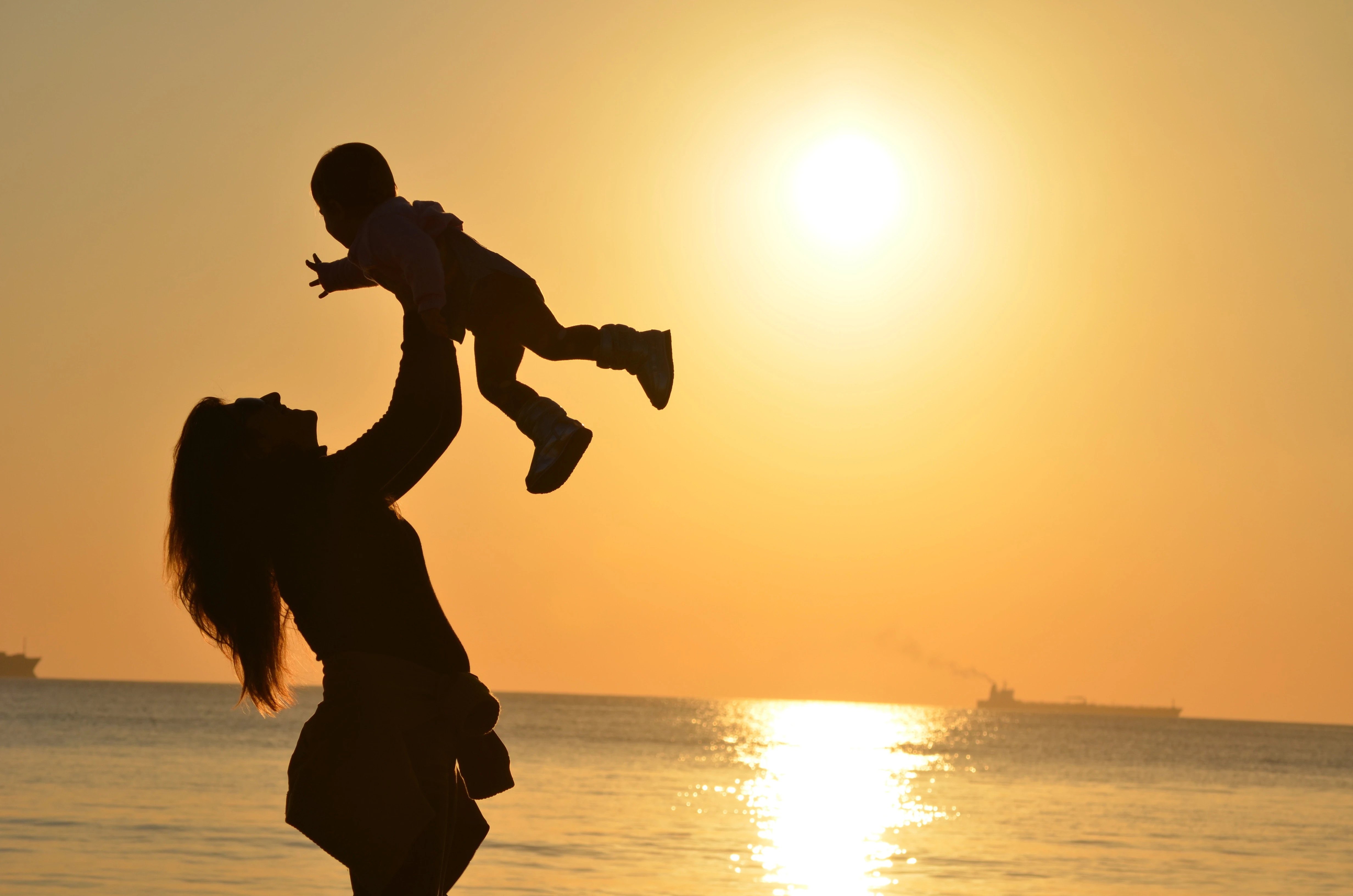 If you’re a parent who wants to run for office in Massachusetts, you can’t use campaign funds to cover child care expenses. Your opponent can lease a fancy car to show up to an event in style, but you can’t spend money on a babysitter in order to make it there in the first place. Only about a quarter of our state legislators are women and it shows. The deck is stacked against single parents & working people who want to run for office.

The Federal government fixed their rules last year so parents aren’t at a disadvantage running for office, and states like Texas and Alabama have too. The MA House had a chance to fix the law last week, but they whiffed. Hard.

Instead of fixing the law, they set up a commission to “study” the issue, and the soonest you can expect the law to change is 2021.

We need to do more.

The bill (H.4087) will be taken up by the State Senate later this session, and it’s important that you reach out to your State Senator and ask them to support making child care an accepted use of campaign funds now, not at some vague point in the future after the commission reports. You can look up your State Senator here

Before 1923 there had never been a woman who was elected to our state legislature, and the laws were suited to old ideas about men in the workplace and women at home with the kids.

This issue has been known about for years. Since at least 2017, bills have been filed in the Massachusetts State Legislature to ensure that child care expenses are considered an allowed use of campaign funds.

And we’re lagging behind national law & other states. In May of 2018, Trump’s FEC ruled that child care expenses that are incurred as a result of a campaign are allowed expenses. And states including Texas, Wisconsin, and Alabama have passed laws to make this change to encourage parents to run for office.

Why isn’t Massachusetts leading on this issue?

So what’s been happening in Massachusetts? In 2017, bills were filed to fix this and explicitly make child care an allowed expense of campaign funds. The Election Laws committee held hearings and even voted to advance the bill in April 2018,, but the House and Senate didn’t schedule time to take up the bills and they died in the “Steering, Policy, and Scheduling” committee.

But when a law isn’t moving through the normal channels, legislators can also advance the proposal through amendments to the budget, which is what the MA Senate did in 2018. Unfortunately, the House version didn’t contain the fix and the provision was killed in the Conference Committee (Conference committees are special panels of 3 Reps & 3 Senators who agree upon a common version of legislation when the two branches disagree. Conference committees are conducted almost entirely in secret).

So the bills were re-filed this past January 2019, and had their hearings this past May. The bills haven’t been advanced by the committee.

This past Wednesday, the House actually included the issue as part of a campaign finance reform bill they were voting on. The text of the bill was released in the morning at 10:30AM, with a deadline for amendments of 1:00PM that same day, and everything was voted on that same day.

The bill didn’t make childcare an allowable expense. Instead, it kicked the can to a commission of legislators who would “study” the issue and formulate recommendations for law changes in December 2020. The soonest you could expect any changes to the law would be early 2021, since the legislature doesn’t conduct official business during August to December.

An amendment was filed which would have required the commission to report a full year earlier, on December 2019 (still without a guarantee of what the final recommendations would be or whether the legislature would act).

But even that amendment didn’t pass; instead, the amendment was changed by leadership to give the commission until September 2020, a full year, to come up with recommendations. That watered down amendment passed unanimously.

It’s important to note that the State Legislature won’t be sitting between August and December 2020. So it really doesn’t matter if the report comes out in September or December of next year; the end result is the same.

Any Rep could have filed an amendment that made childcare an allowable expense immediately, bringing us into line with Texas, Alabama, and Trump’s own FEC at the federal level. But they didn’t.

If the House gets their way, parents who want to run for office will have two wait at least two more years for the chance to be able to pay for child care with campaign funds.

What You Can Do:

This outcome isn’t ok. This change should be made now. If you agree, there are two things you can do right now:

It’s outrageous that Massachusetts is lagging behind the federal government and other states. We should be leading here.

Our State Legislature shouldn’t wait to make it easier for parents to run for office. Are our legislators really so concerned about mothers abusing campaign finance law that they’d rather keep barriers in place? If that’s truly a serious concern, the law could be changed now, and they could still set up this commission to study ways to improve the law later.