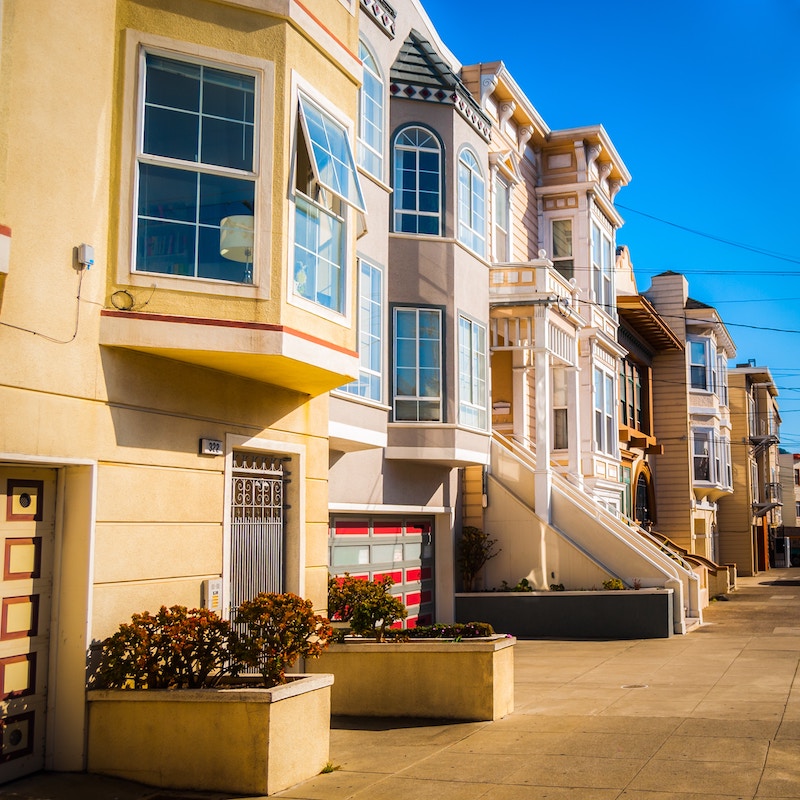 Massachusetts is facing a housing crisis. Rents are rising and communities lack the power to prevent displacement.

We are facing a historic eviction crisis nationwide, but the systematic displacement of working class renters is not new. Massachusetts has been facing a housing crisis for a long time, as rents have gone up drastically making more and more neighborhoods unaffordable and pushing renters into displacement, financial instability, or homelessness. The Legislature has the ability to put an end to the crisis and empower municipalities to implement tools such as rent control on a local level.

Massachusetts is failing to take action on Housing

Displacement is a major problem due to skyrocketing rents and evictions designed to make room for luxury housing [1]. Rental prices in Boston rise year after year and show no signs of slowing [2], and the pandemic has only made this worse.

In the past decade, homelessness has increased by 32% statewide. This number has only increased with the number of evictions occurring due to the pandemic. Now Massachusetts has the 6th largest homeless population in the country [3], and very little has been done to provide stable and safe housing outside of some local ordinances in municipalities such as Cambridge.

Cities and towns have taken steps to create affordable housing, but often the legislature stands in the way of those efforts [4]. Municipalities throughout the state have consistently voted in favor of local tenant protections, such as rent control and banning no-fault evictions, but are overruled by statewide bans that prevent local communities from implementing useful tools with public support.

No. A 2007 report by the Rapaport Insitute at Harvard found that in comparison to the rest of the country, Massachusetts has a uniquely restrictive legal framework governing how cities can govern themselves. This limits what local governments can do in response to the statewide eviction crisis even if the Legislature has not yet taken action.

The authors note: “Because the Home Rule Amendment to the Massachusetts Constitution exempts taxing, borrowing, the regulation of private and civil affairs, and municipal elections from its scope, Boston has less authority than the six other major U.S. cities we examined. For example, the Illinois Constitution grants municipalities home rule powers that pertain to local matters and then expressly defines them in an expansive fashion.1 As a result, Chicago has the power to tax, the power to borrow, and the power to “regulate for the protection of the public health, safety, morals, and welfare . ...”2 Moreover, the Illinois Constitution provides—as the Massachusetts Constitution does not—that the “[p]owers and functions of home rule units shall be construed liberally.”3 Consistent with that instruction, the Illinois Supreme Court has construed the grant of home rule to include the power to regulate municipal elections, including the authority to require them to be nonpartisan.4 Similarly, none of the other cities we studied operates under a grant of home rule that exempts taxing, borrowing, the regulation of private or civil affairs, and the regulation of municipal elections from its coverage.”

You can read more about the study [here].(https://www.hks.harvard.edu/sites/default/files/centers/rappaport/files/boston_bound.pdf).

No. Studies have shown that rent control increases the probability of tenants continuing to stay at their address, promoting long-term stability and strengthening communities. While there is a shortage of housing available to bring a true end to the housing crisis, the shortage is due to loopholes in the law that allow land speculation and displacement in the interest of profit, as well as the systematic underfunding of public housing in favor of public-private partnerships that

Is there anything the Legislature can do to protect tenants now that the eviction moratorium has ended?

Yes. The statewide eviction moratorium expired on October 17, and while the federal CDC moratorium is preventing the expected spike in evictions from taking place at the moment, it's a temporary solution to a long-term problem. We need a full ban on evictions that lasts the length of the pandemic and tenant protections, such as lifting the ban on rent control and an end to no-fault evictions.