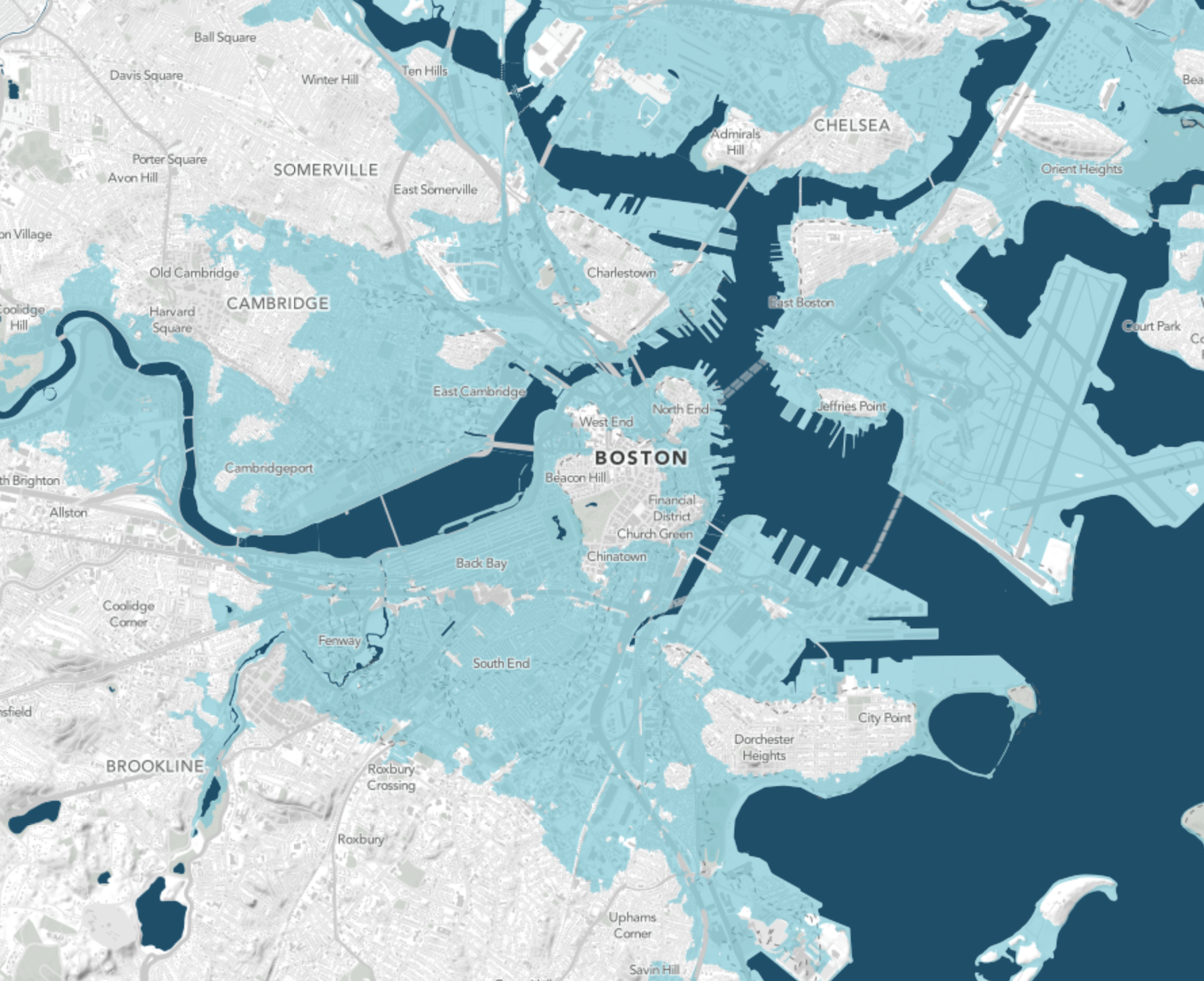 The science is clear: we are running out of time to address climate change

We're running out of time

Falling behind other states

15 other states have committed to moving to 100% renewable energy, including Virginia and Wisconsin. Massachusetts should be leading

According to a recent UN report, we only have until 2030 to take decisive action to prevent runaway climate change

Doesn’t Massachusetts have a good record on the environment?

Massachusetts has historically been a leader in this area, but in recent years we have fallen behind. But regardless of where we fall on any rankings, the bottom line is that our current policies are too weak and will lead to catastrophic outcomes.

Our latest clean energy bill has been widely criticized by climate advocates including the Sierra Club. The State Senate passed a strong bill, but the final legislation was watered down significantly, mostly to match the weaker bills from the House of Representatives.

Funding for the Massachusetts Department of Environmental Protection (MassDEP) has declined by over 30% since 2001.

Isn’t climate a federal issue? What can state reps actually do about it?

States play a major role in environmental protection, and their role is even more important when we cannot depend on our federal government to take action. States are responsible for setting their own renewable energy targets, and many states also set their own fuel economy standards.