2021 Rules Amendment #1: All Votes in Legislative Committees Should be Made Public 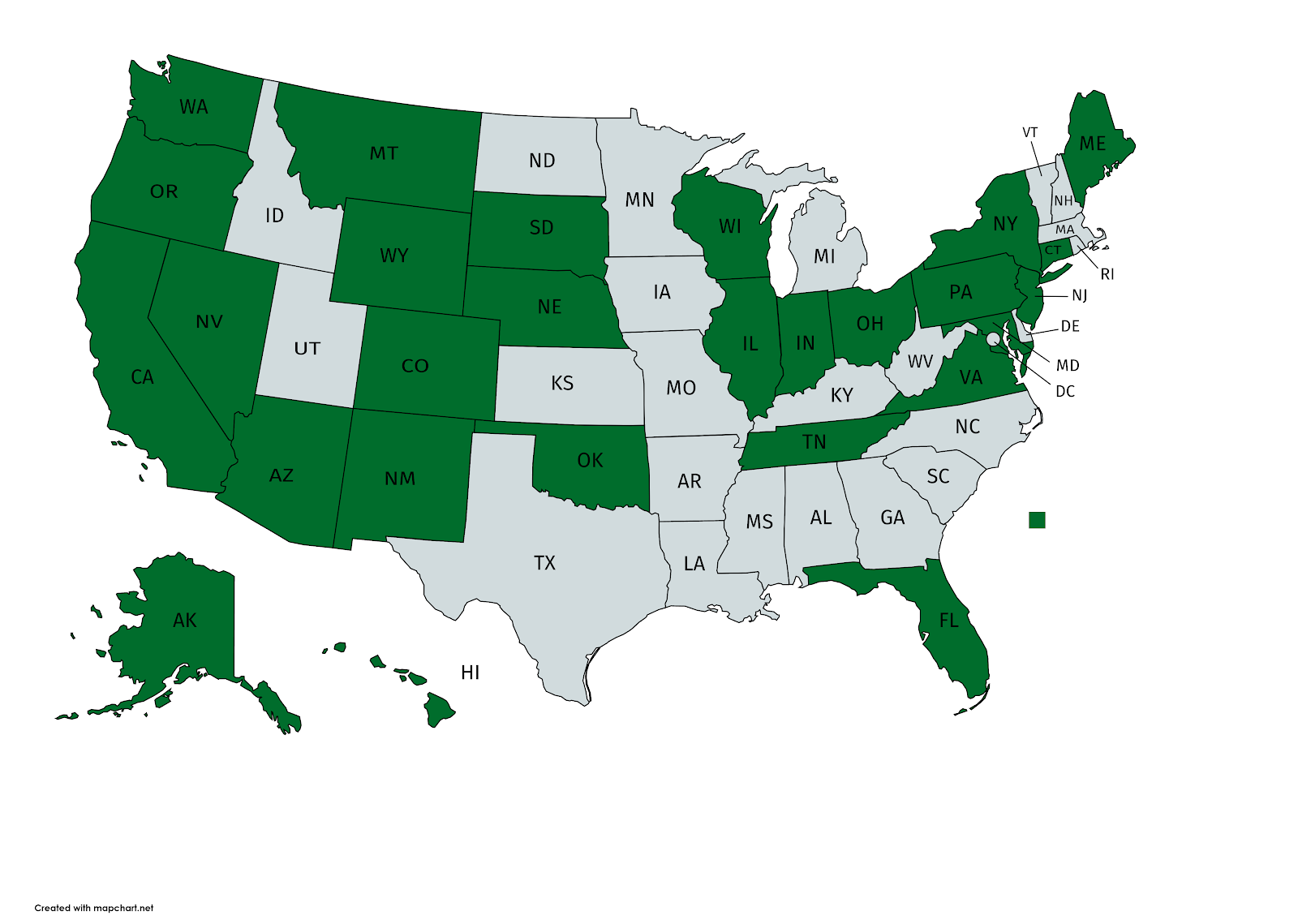 Why does it matter?

A lot of important progressive bills die in committee each session without a record of how they were voted on. Not only does important policy not get passed, but the public doesn’t know who opposed them. If we know who votes against our interests, we could at least set up meetings with those Reps and seek common ground.

Here are some examples of bills that were killed in committee without a vote:

Over 13 Reps have already signed up to support this amendment, but we are hearing some arguments against it from various Reps.  Below you’ll find the most common arguments Reps have made against this amendment and ways to respond:

1. “My constituents wouldn’t understand why I take certain votes. Policy is complicated, and you’ve got to trust me. You know I’m on your side!”

2. “If anyone wants to know how I voted, they can call me and I’ll tell them.”

3. “All our votes are already public. My committee makes these votes public.”

4. “All our committee votes are already disclosed in the House Journal.”

5. “I’m not sure if the State House website could display the votes in a format that would make sense.” 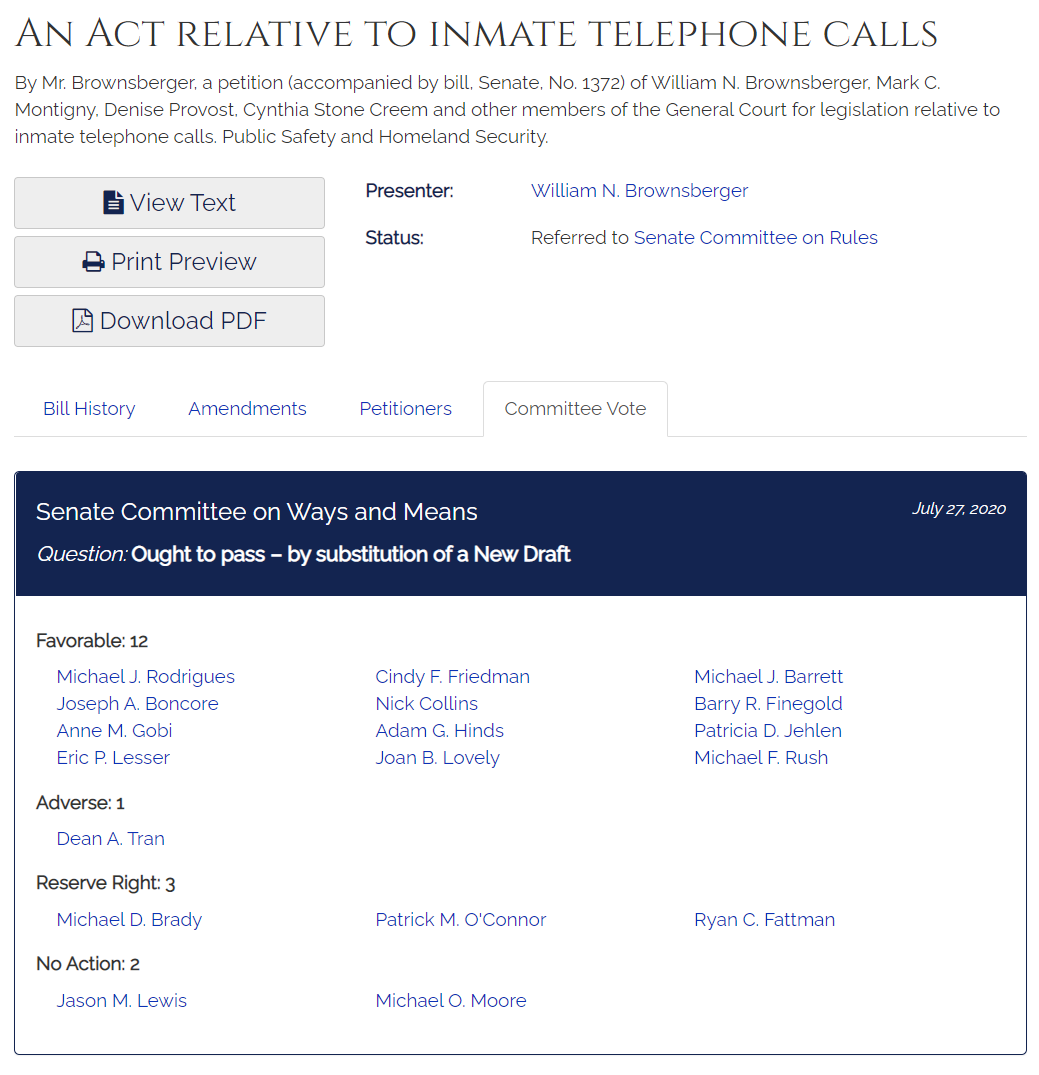 6. “It would be too hard to put public testimony on the website, it would take staff too long.”

7. “It wouldn’t be safe to publish all testimony.”

8. “People would vote differently if it was public. In a recent session, the legislature was able to pass stronger gun control laws only because the committee vote was secret. The NRA would have attacked them and prevented the bill from getting out of committee if they had had to take a public vote.”

9. “We should leave this decision to each individual committee”

10. “I’ll wait until the draft rules are out before making a decision.”

Want to know who’s signed on to Amendment 1? Find out at www.ActOnMass.org/the-campaign.